Rearrange Your Living Space and Bring Positivity into Your Life

Where Words Come From 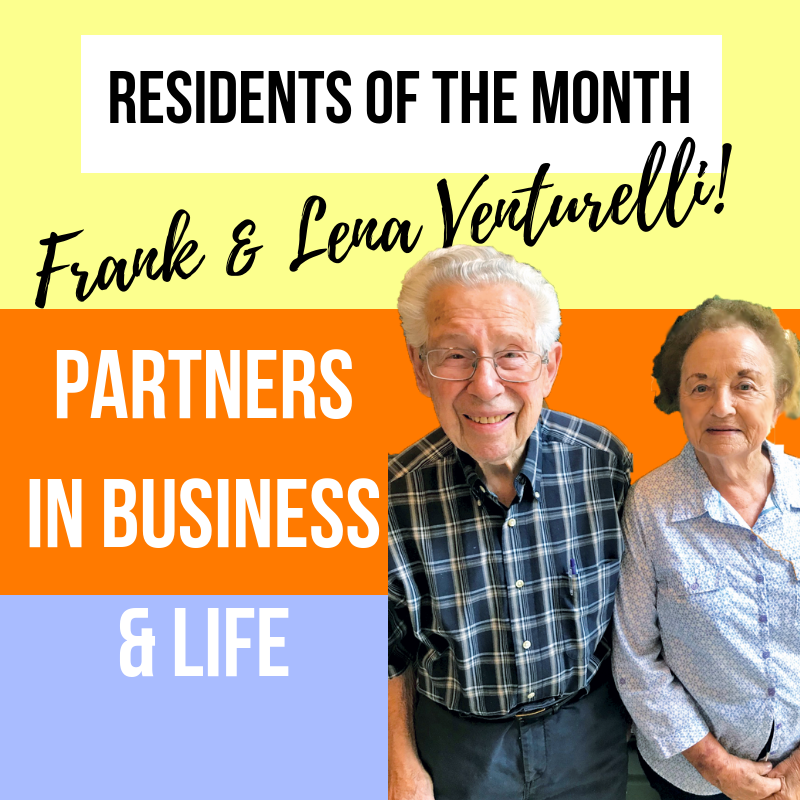 Frank and Lena Venturelli: Partners in Business and Life 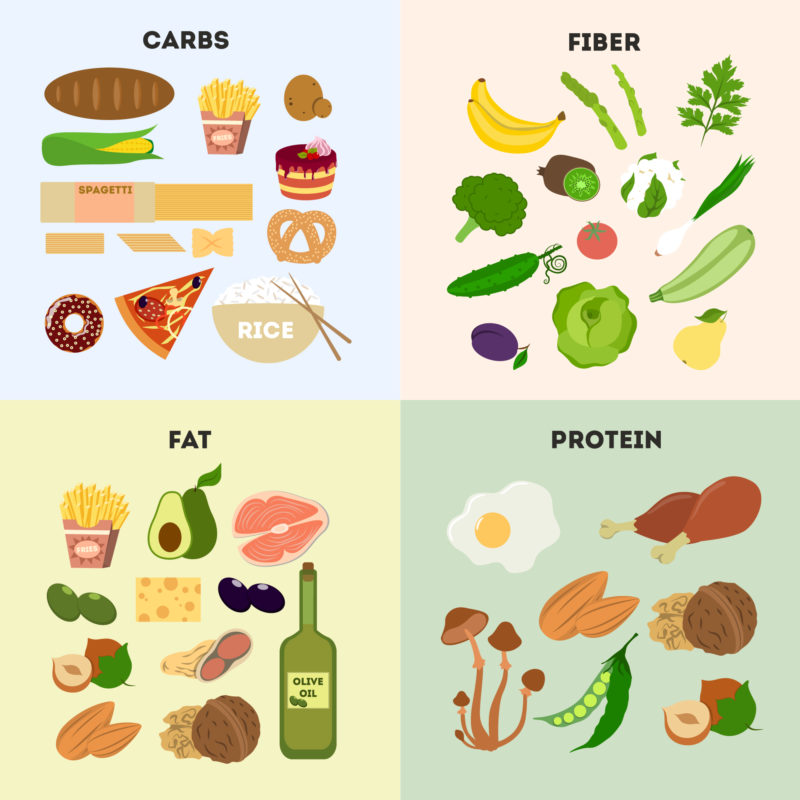 Erna Brown started life in Paso Robles, California, a place known for miles of almond trees and county fairs. “It was a small town then and a wonderful place to grow up,” says Erna. She remembers farmland everywhere, perfect for hiking and biking.

Her life changed in 1954 when she was working as a dental assistant and started talking with one of the patients, Jim Brown. He was from out of town, an oil geologist working for Mobil Oil, and he asked her to a square dance. “We sort of clicked and he was funny,” says Erna. After dating 6 months, Jim asked her to marry him but warned that with his profession, they would move a lot. Luckily, Erna was ready for adventure. After all, adventure is in Erna’s blood.

Her family background is Russian Mennonite, farmers who originated in Germany but migrated to Russia at the invitation of Catherine the Great. Over the generations the farmland was shrinking, and Erna’s father Otto decided his future was in America, first in Kansas and then Paso Robles. Erna’s mother Marie was 20 years Otto’s junior and his friend’s daughter. Together they had Erna and her brother Otto, who both spoke German until they started school.

Jim kept his promise about being on the move. Over the years, they lived in Colorado, Mississippi, New Mexico, and Nevada, often moving within the state or back to California a few times in between. Along the way they had two daughters ­­– Susan, who is now a photographer and Catherine, a graphic designer.

As the girls got older, Erna and Jim decided to settle down. They moved back to California and Jim worked for the Metropolitan Water District checking on digs and going down tunnels, which worried Erna. She smiles as she describes Jim as a very caring person who did not like office work. For travel, they visited numerous National Parks. That love of the outdoors transferred to their children and grandchildren, including her granddaughter who works for Lassen National Park, and her grandson who works for a non-profit in water quality for Golden Gate National Park.

In 1989, Erna and Jim retired to Lompoc, California and enjoyed hiking and being active in their church. Over the years, Erna volunteered with several charities, including the Alpha Club and P.E.O. After Jim passed away in 2009, Erna moved to be close to her daughter in San Mateo. Later, after a health scare, both daughters convinced her to move to senior housing.

Erna first moved to a different care facility but almost immediately discovered problems. “I didn’t like the people. There was no privacy. People would just come into your room,” says Erna. “I didn’t know how to tell my daughter and her husband, who had gone to a lot of trouble to move me.”

Luckily, her daughter had driven by Sterling Court and told Erna about it. They came for a visit and Erna liked it. “The people are really friendly.” Erna also enjoys the Sterling Court trips and has visited the Charles M. Schulz Museum in Santa Rosa and the Cliff House in San Francisco.

When Erna wants to relax, she does crossword puzzles and reads mystery novels in her apartment, which feels especially bright, cozy, and welcoming. And this is no surprise. All those moves across the country gave her lots of practice creating lovely places to call home.