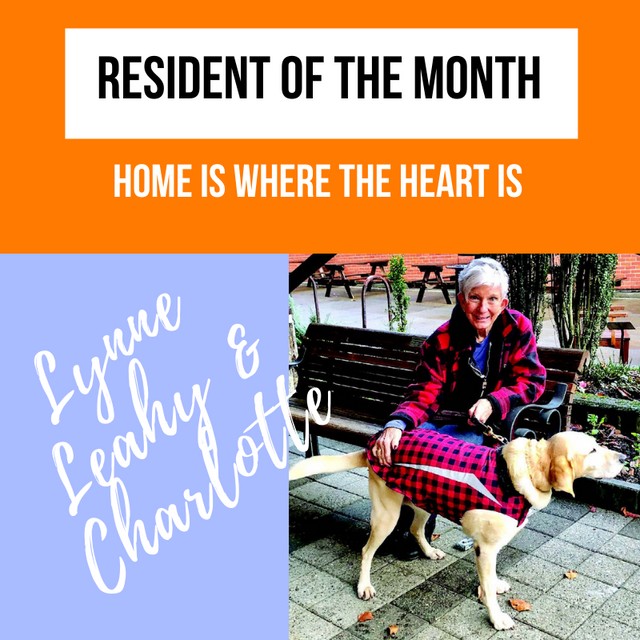 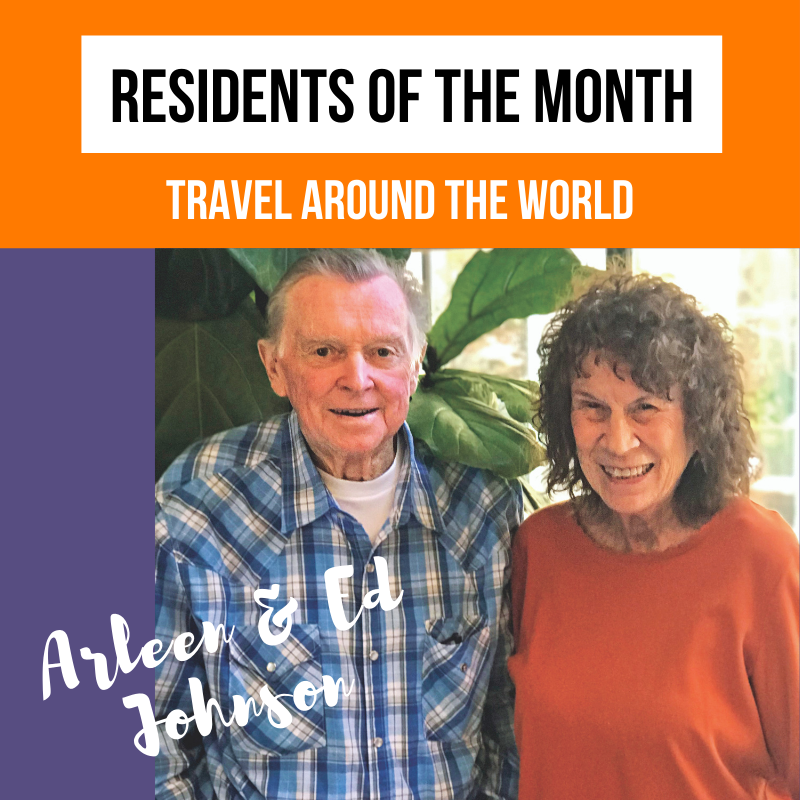 Around the World with Arleen & Ed Johnson 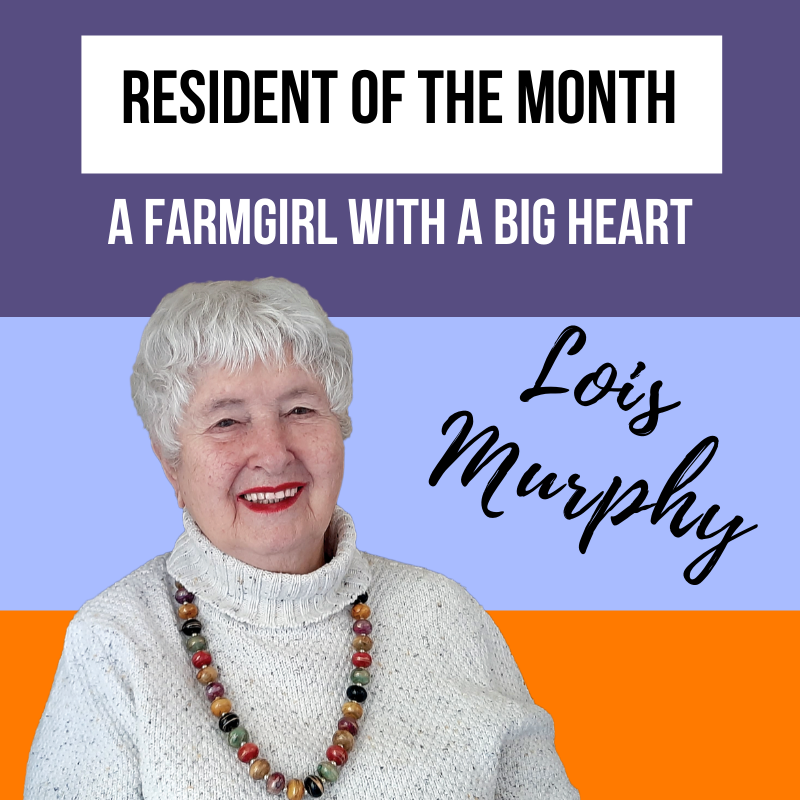 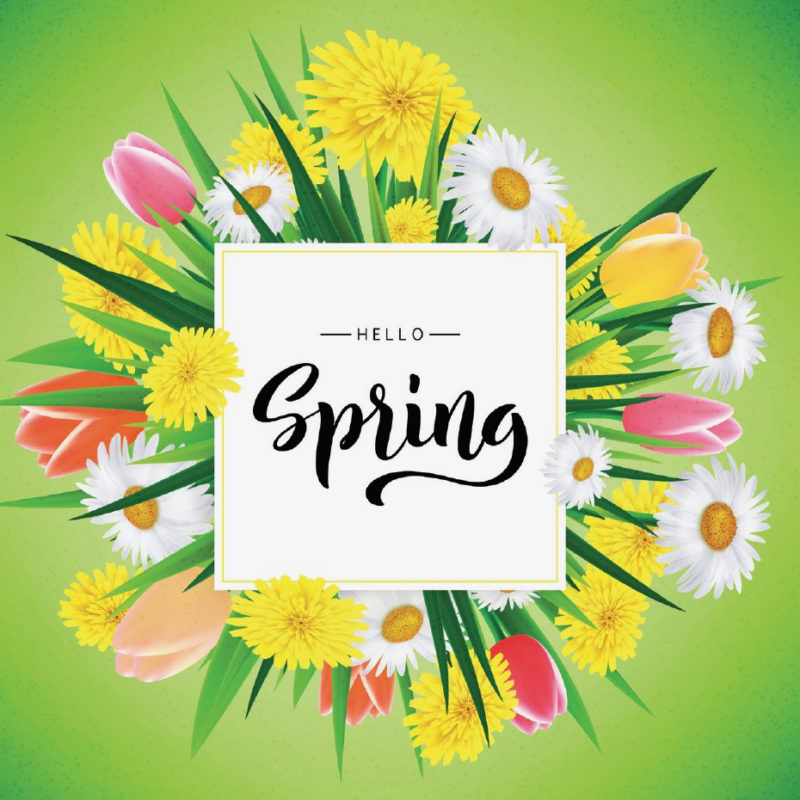 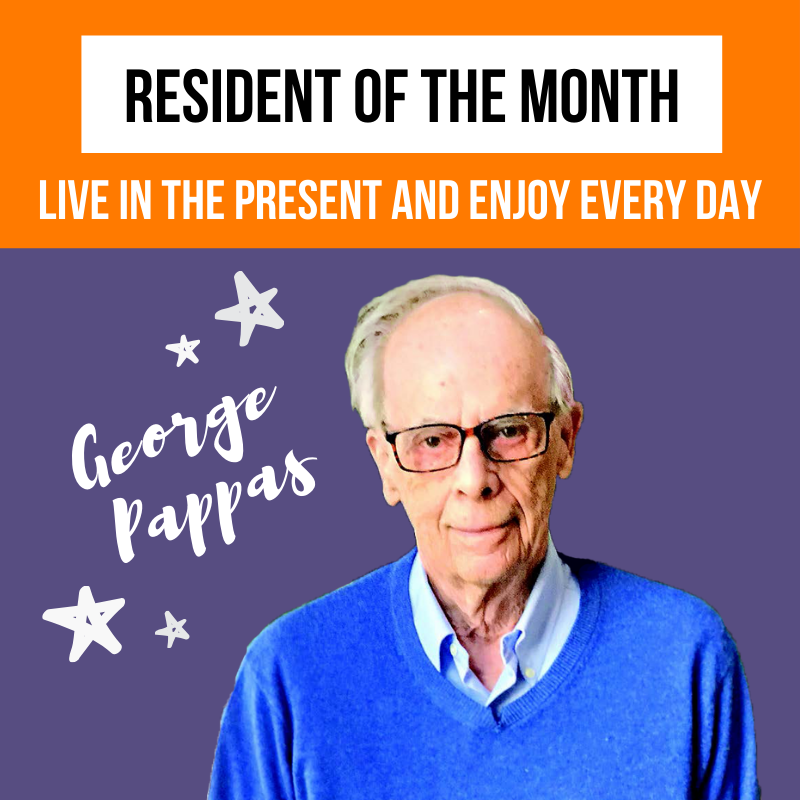 It is thought that flamingos, along with other long-legged wading birds like herons and storks, originated about 30 million years ago before many other avian orders had evolved. Fossils show that flamingos have not had any significant changes in their evolution since then. The earliest flamingo fossils were found in Sweden, which predated the fossils of herons found in England and North America as well as storks in England and France by five million years. Fossilized flamingo footprints, estimated to be seven million years old, were also found in the Andes Mountains. There are five species of flamingos. All the species live in tropical and subtropical climates. There are two subspecies of the greater flamingo (the largest of the flamingo that has deep, pink-colored wings) and the Caribbean flamingo (slightly smaller than the greater flamingo and is crimson or vermilion). The lesser flamingo is the smallest of flamingos with color that is brighter than greater flamingos. The Chilean flamingo is slightly smaller than the Caribbean flamingo and has gray legs with pink at the joints. The Andean flamingo has yellow legs and feet and a red spot between the nostrils. The James’s flamingo has all black feathers, including the secondary feathers that are usually red in other species. The word flamingo comes from the Latin word flama for flame and is based on the Portuguese word flamengo for “flame-colored.” The color in their feathers is due to eating carotenoid pigments in their food such as the shells of crustaceans and algae. A flamingo that is pale pink or nearly white may be ill.

Mary Minderman: The Joys of Family — and that Little ’63 Corvette

Several paintings lean against the wall of Mary Minderman’s apartment. Among them, a painting of Half Dome, the well-known Yosemite landmark topping the bucket lists of many outdoor enthusiasts.

These days, those hoping to climb Half Dome are required to secure a permit. But, at a time when the regulations were a little less strict, an adventurous 18-year-old Mary Minderman set about tackling the 8-hour trek.

“It was the highlight of my life,” Mary says, half joking. She shares with me her funny anecdotes, infusing her narrative with a blend of humor and honesty. Her father wasn’t happy when she told him of her Half Dome climb, she recalls, but she still considers it one of her biggest accomplishments. “I don’t remember any girls climbing it either—I just went up with a bunch of guys!”

Born in the foggy city of San Francisco, Mary spent her early childhood in the then-very-Italian neighborhood of Excelsior. Her family was, in Mary’s own words, “the kind when you see grandparents every day.”

Mary recalls a childhood filled with family traditions. She recounts the time she briefly lived with her grandmother—or “Nanny”—as she affectionately called her. She shares with me a memory of how Nanny and a then 7-year-old Mary would take their once weekly early morning trip to the market.

Another of Mary’s memories takes us to Camp Mather, a place that made an indelible mark on Mary’s life. “I knew that place since I was a baby,” Mary says, flipping through her notes, detailing everything she wants to share. Without looking up, she continues, “that’s where I met my husband.”

Richard Minderman was working as a camp assistant at Mather when they met. But it wasn’t love at first sight for Mary. “I didn’t like him that first year,” she grimaces. “He kept teasing me—called August 2018 me ‘Smiley’ because I never smiled.” Of course, this didn’t last. Mary’s family spent every summer at Camp Mather; the following year, she and Richard became friends. And the year after that, they got married.

Mary and Richard went on to buy a bungalow in Burlingame, expanding it over the years as their family expanded. Along with their two sons, Wes and Erik, they spent every summer at Camp Mather, where Richard worked as a manager until retiring in 1992. “He really was a great guy. He could do everything.” Richard passed away in 2006.

Last September, Mary moved into Sterling Court, just a few minutes from Burlingame. While she’s still getting used to the routine, she’s settling into her new life. Along with her paintings, Mary’s apartment is filled with photos of her children, grandchildren, and the rest of her still-growing family.

Mary had finished going over her notes, but there was still a question that I wanted to ask: what finally made her change her mind about Richard after their initial encounter all those years ago? Without hesitation, Mary reveals that it was the 1963 Corvette that Richard drove. “It had a split window!” she says.

Cultivating a Social Life as a Senior

We hear it throughout our lives: maintaining relationships is paramount to a healthy lifestyle. As children, our classmates automatically become our friends, while, as adults, we are surrounded by coworkers or families of our own. But, how do we cultivate a social life as we grow older?

The Importance of Support Systems

Having a support system provides many benefits for both physical and mental health. Numerous studies show that social isolation is one of the leading causes of depression in seniors. Loneliness can materialize at any age but can be especially challenging as we grow older, leading to feelings of self-doubt and being forgotten. An emotional support system allows seniors to participate in activities and conversations together, helping them feel loved and needed by those around them.

Without regular interaction, seniors risk developing sedentary routines, resulting in physical health issues. Many seniors who don’t have regular social plans choose to stay indoors, reducing not only their physical activity, but also their exposure to sunlight, introducing them to a plethora of health risks. Regular participation in physical activities can help prevent hypertension and reduce the risk of cardiovascular problems, among others.

Though it may seem like a challenge, finding ways to maintain an active social life might be easier than we think. A short exchange with a friend can boost mood and brain health. Arranging a time to meet up with neighbors can promote physical activity, whether it’s a short walk in the park or a weekend trip together. Here are some other ideas:

At Sterling Court, health is our number one priority. With a calendar full of activities ranging from chair yoga to art classes to floristry demonstrations, our community will help you cultivate your life day in and day out. Enjoy everything we have to offer and turn your neighbors into new friends!

Bernie Katz: A Man of Many Hats

Bernie Katz lives in a peaceful fourth-floor apartment at Sterling Court. His home can only be described as an academic’s haven, with books and newspapers decorating his couch, each brimming with stories told from varying points of view. Next to them, an array of different colored hats.

Sitting on the recliner in his living room, Bernie points to the beige hat atop his head, smiling. “This one is my favorite.” Hats make him feel more comfortable, he says, so he always wears one. And hats aren’t Bernie’s only notable feature.

At 91 years of age, Bernie knows exactly how those closest to him would describe him.

“Jovial.” He doesn’t miss a beat. And from our first few exchanges, it’s obvious the word is fitting.

A New York native, Bernie laughs when asked about how he liked his hometown. “Well, I didn’t have a choice,” he chuckles, with no trace of bitterness. As Bernie shares with me the harsh realities of his youth, it becomes both more apparent and impressive why jovial is the perfect adjective to describe Bernie’s personality. As he puts it, “Attitude is very important.”

With a childhood steeped in poverty, Bernie began working at the age of 8, doing various odd jobs in the streets of Manhattan–from shining shoes to selling magazines. But despite his early introduction to the workforce, Bernie chose not to retire until he was 80 years of age, just a little over a decade ago.

“Curious”—Bernie’s second choice of adjective. “I’m a big reader,” he explains. “I quit high school, but I never stopped learning.”

At 18, Bernie joined the United States Army Medical Corps, an achievement that he rightfully remembers with pride. He learned a lot as an army man and continued learning long after his military career. When he left the army, Sergeant Bernie Katz entered the world of sales—insurance and securities, but he never became boxed in.

Bernie journeyed as a student of the world, amassing about a million miles in travel, attending workshops and reading books at every opportunity—his preferred subject-matter ranging from biographies to selling, a true testament to his determination to learn. And from his stories, it becomes clear that Bernie relished his visits to the big, bustling cities, citing Nashville, Los Angeles, and Seattle as some of his favorites.

As well as traveling and being a voracious reader, Bernie loves to play golf. He plays twice a week with friends outside of Sterling Court. True to his nature, Bernie’s joviality never wanes when talking about his sport, jokingly revealing that “My putting sucks!”

Talking about his life at Sterling Court, Bernie explains that while he doesn’t attend many of the community’s social events, he still loves being a resident. He finds great comfort in the tight-knit community and admires the kindness of the staff and his fellow residents.

“I walk down the hall, and people always say, ‘Hello, Bernie!’” It’s an easy image to conjure—Bernie, walking down the halls of Sterling Court, donning one of his many, different colored hats.

The “Stars and Stripes” Speak by Edwin J. Doody

My Stars and Stripes symbolize “American the Beautiful.” They are man’s remaining hope for a lasting humanity. They are the haven for the oppressed and persecuted. They signify the right to worship God in one’s own way, the right to free speech and to peaceful assembly.

They proudly fly over 200 million living souls and the ghost of those who died for them. Yes, I know you Americans cherish my “Stars and Stripes.” They have given you heart, hope, and strength ever since this nation was born. They have flown in times of trouble and in times of triumph, as a symbol of America’s unquenchable ideals, ever since those ideals were first proclaimed. They fly today as a sign that Americans proud of their country’s stirring heritage are determined to carry the American Dream Forward. Millions of you fly me or display replicas of me on your persons, homes, offices, and motor vehicles, but so should many, many more millions. Display my “Stars and Stripes” proudly. If we all show “My Colors,” we shall also show what a privilege it is “to be an American.” Remember, when you fly my colors, you salute our brave servicemen and the blessings you enjoy in this “The Greatest Sovereign Nation” in the world. With your strength, unity, spirit, my “Stars and Stripes” shall fly forever and remain the symbol of a free and mighty nation. Built on faith, trust, and the love of God, dedicated to the principles of “Freedom and Decency” for all.